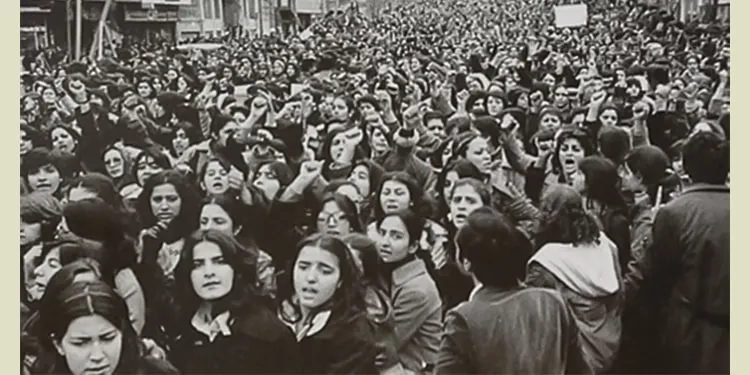 As women’s history month comes to a close, we’re sharing links to some current pieces that amplify the voices, organizing efforts, and longtime collective resistance by Iranian women.

Many of these articles and stories contain resources for further learning:

The protests in Iran are part of a long history of women’s resistance (Niloofar Hooman, The Conversation, October 23, 2022)