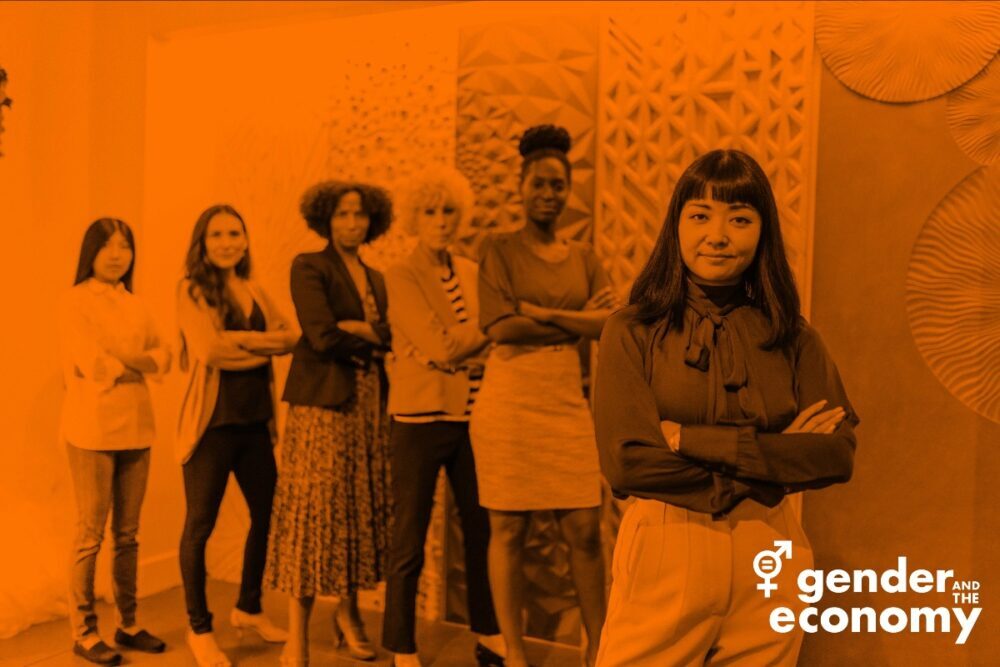 What is Equal Pay Day?

From the Ontario Equal Pay Coalition:

Equal Pay Day is dedicated to raising awareness of the gender pay gap. It symbolizes how far into the year the average woman must work in order to have earned what the average man had earned the entire previous year.

The Leaders’ Debate will be hosted by journalist Nam Kiwanuka and livestreamed from 7:00pm–9:00pm across multiple video-streaming platforms.

What is the Gender Wage Gap?

Learn more about the gender wage gap (what it is, why it persists, and possible remedies) by exploring the research and resources offered by The Institute for Gender and the Economy (GATE) at the Rotman School of Management. A excerpt from GATE’s research brief on the gender wage gap:

Although the gender wage gap has been documented for decades, and despite initiatives such as Ontario’s Pay Equity Act, the Human Rights Code and other policy initiatives aimed at addressing the issue, little progress has been made. While the gap has decreased since the 1980s, progress began to slow in the 2000s. According to a 2017 Labour Force Survey, women working full time in Canada still earn $0.87 for every dollar earned by men.

The gender wage gap varies by race and ethnicity. According to The 2011 National Household Survey, when full-time median employment income is analyzed there is a ~92 cent wage gap between visible and non-visible minority women and a ~72 cent wage gap between visible minority men and women. Earnings disparities are evident among transgender individuals as well. The 2011 Trans PULSE survey finds that while 71% of trans people in Ontario surveyed have at least some college or university education, about half make $15,000 per year or less.

One major cause of the wage gap is job segregation. A whole host of factors conspire to segregate women into occupational fields that pay less, such as childcare and retail. Within firms, this might mean that women end up in internal, back-office roles rather than external or revenue-producing roles. Women also confront a motherhood penalty. Mothers are perceived to be less competent, and the time they take off work to have children decelerates salary raises and promotions.

People looking to get ahead in their jobs must often work long hours, but the gendered allocation of family responsibilities prevents women from being able to do this, especially since women are more likely to be single parents than men. As a result, jobs requiring employees to work long hours produce some of the largest wage gaps.