Concern Surrounding the Implicit Bias in the Media: The Case of Barbara Kentner 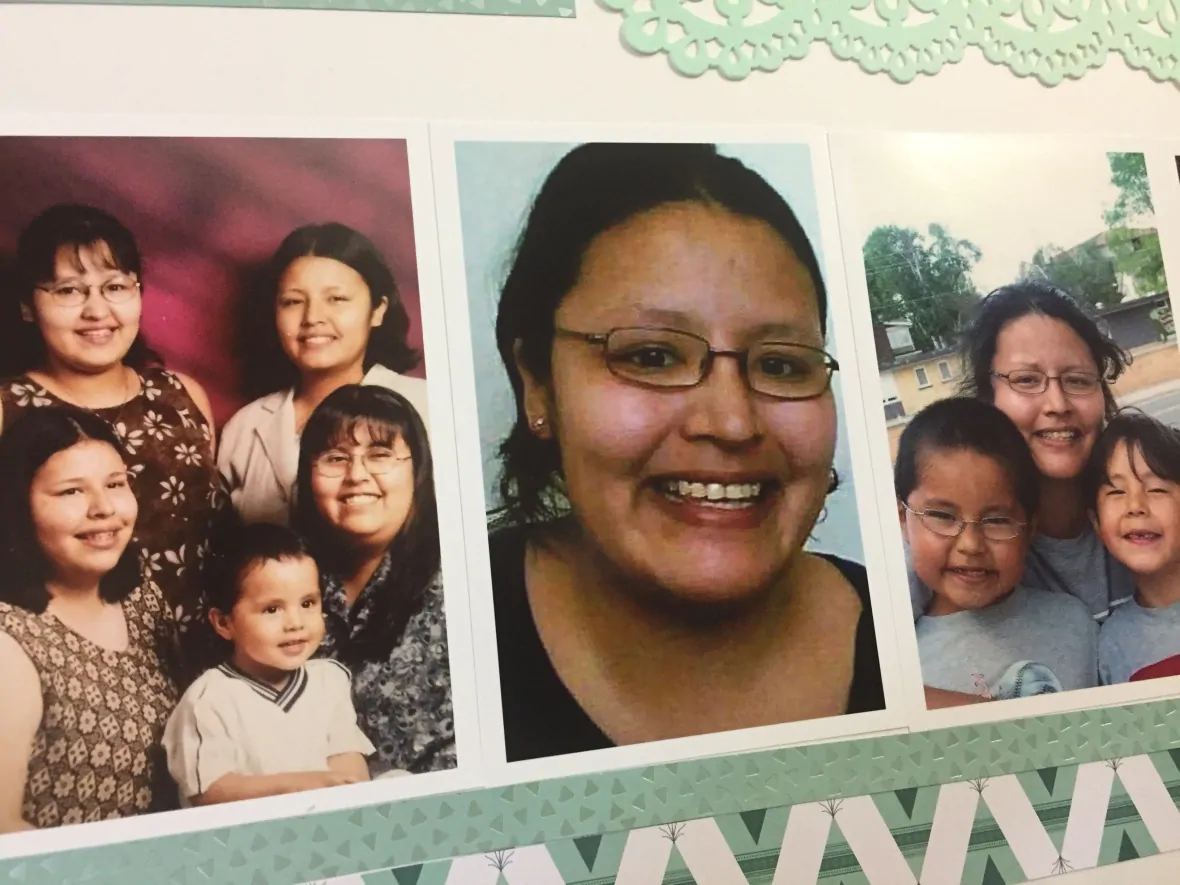 The case of the unlawful death of Barbara Kentner is rightfully getting the attention it deserves. But in reading the media reports and defense arguments, we have to wonder: What role does the media play in reporting on this high-emotion case factually? What is the impact of implicit bias through the media? And, perhaps unexpectedly, we ask: What’s in a diagnosis?

There has been an arguably inappropriate focus on Barbara Kentner’s diagnosis of liver disease in the media and the case’s defense. The Chronicle Journal featured testimony from the forensic pathologist as the first sentence in an article, “Barbara Kentner was a sick woman who would have died of liver disease, but would not have died exactly at the time she did had she not been injured…”

Socially, we often pass unwarranted judgement on the basis of a person’s health conditions whether it be the injection drug user, the homeless, or overweight individuals living with type two diabetes. We ask you to consider that a diagnosis does not reflect the value of a person’s life, and that Barbara Kentner’s liver disease does not minimize the brutality and unjustness of her death. We ask you to consider that the emphasis on her illness on the part of the media and defense should not be, and cannot be, used as an excuse or justification for the accused’s actions. The focus of the defense, forensic pathologist, and media surrounding this case on Barbara’s pre-existing liver condition undermines and distracts from the racially-motivated action on trial. It uses a pre-existing medical diagnosis as a scapegoat to shift blame away from the accused.

In order to have accurate reporting on this case, there must be recognition of how the statements reported by a source or said in court by non-Indigenous individuals display implicit bias, perpetuate stereotypes, and unfairly characterise those involved in this case. We encourage all news sources reporting on this case—and all cases relating to missing and murdered Indigenous women and girls—to be socially accountable. Report through an anti-racist lens about what is being brought before the judge in this trial and what media chooses to focus on thereafter. We must continually advocate for socially accountable, unbiased, racially-sensitive coverage from the media when paraphrasing accounts from officials involved in this high-profile and (rightly so) high-emotion case.

The inability to report and discuss a case such as Kentner’s with perspective and compassion perpetuates the rightly-called genocide facing Indigenous women, girls, and two-spirit individuals in this nation, and in this city.

Nusha Ramsoondar is a Trinidadian-Canadian immigrant and is a first-year medical student at NOSM Thunder Bay, located on the Robinson-Superior Treaty, and traditional territory of the Ojibway and Fort William First Nation. She completed her Master of Public Health with a focus on Indigenous Health. She is passionate about health equity, addressing racism in medicine, and equitable educational opportunities about social determinants of health for healthcare professionals.

Jamie Thompson is a first year medical student of mixed Métis-Cree-European background from Ignace and Manitouwadge, Ontario. She completed her Bachelor of Biomedical Science and Indigenous Studies at uOttawa. She is passionate about Indigenous advocacy, medicine, outdoor recreating, and her chocolate lab.

Katie Zugic is a settler from Thunder Bay, and is a first-year medical student at NOSM Thunder Bay, located on the Robinson-Superior Treaty, and traditional territory of the Ojibway and Fort William First Nation. She completed her HBSc with Specialized Honours in Psychology at Lakehead University and is a researcher studying behavioural neuroendocrinology as well as the role of childhood experiences on health outcomes in Indigenous Peoples. She is passionate about the influence of social and developmental factors on wellbeing and the mitigation of health inequities.